More tributes are being poured in at the funeral of veteran and multi-talented broadcaster Patrick Khoza, who died at the age of 70 on Saturday.

Speaking on the loss, Minister of Information, Honourable Gospel Kazako described late Khoza as a media guru in broadcasting who did not hide his wisdom.

Honourable Kazako lamented that Patrick Khoza was “The bank of wisdom which is now gone and difficult to find the replacement. Kazako who himself is a former MBC staff once worked with Khoza and got influenced by his expertise and dilligence to work.

The Minister said Khoza was a multi-talented broadcaster and the first Malawian to own a successful recording studio. He was the person who played a critical role when MBC Radio and Malawi Television were being merged into one as MBC.

Late Khoza, according to the family, has died of diabetes and BP complications.

Kazako said that it has been a trying period for him to lose three MBC staffers, the other two being Jolly ‘Osaweta’ Kalero recently, and veteran actor Elson Soko, better known by stage name of ‘Anyoni’ on Saturday.

MBC footed most of the funeral expenses of their former Director General.

Khoza, who obtained his MA in Arts and Communication from Cardiff University, leaves behind eight children. He was the Director General the time when TV Malawi merged with MBC radios to be MBC.

He was interred at his home Jumbe Village in TA Somba, Blantyre.

You will be able close this in 5 seconds 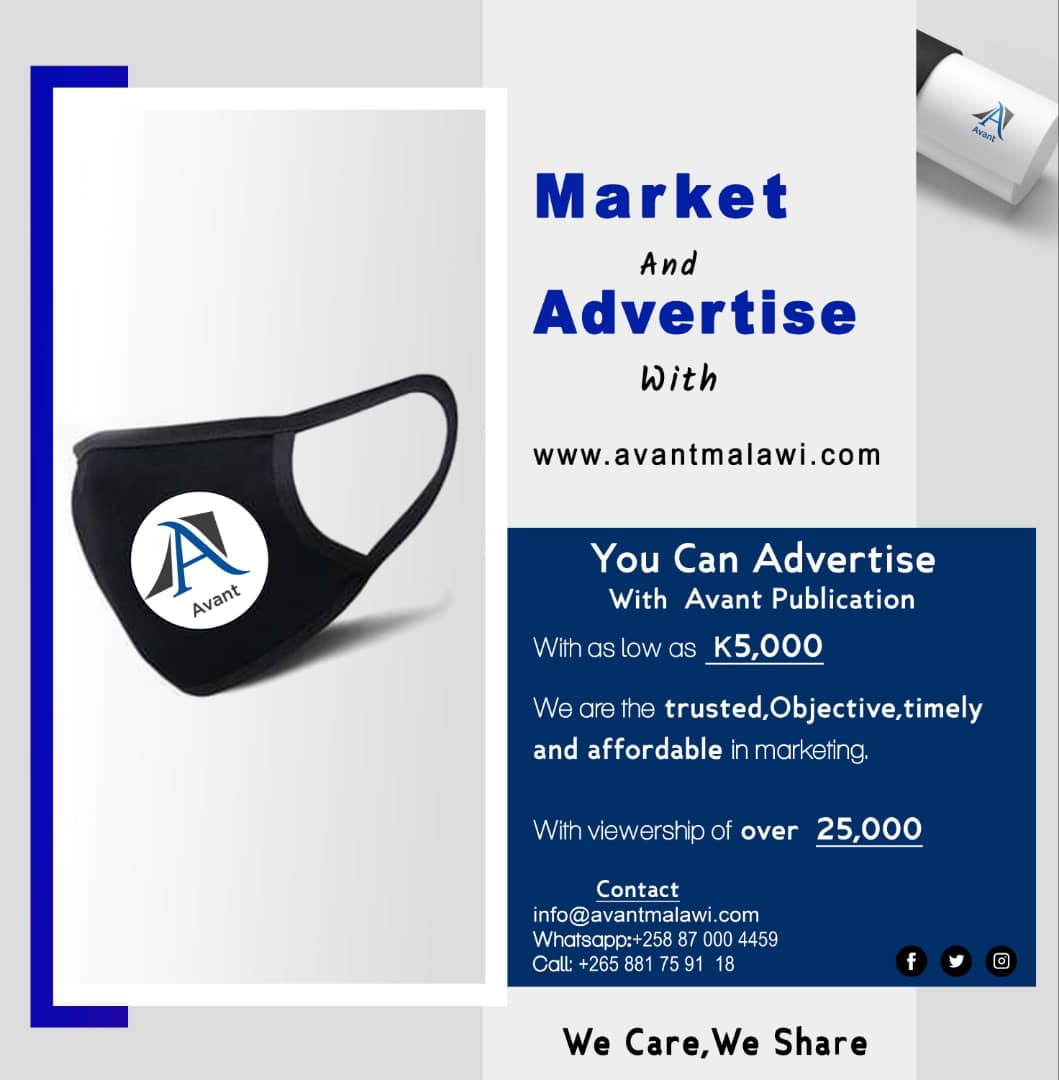